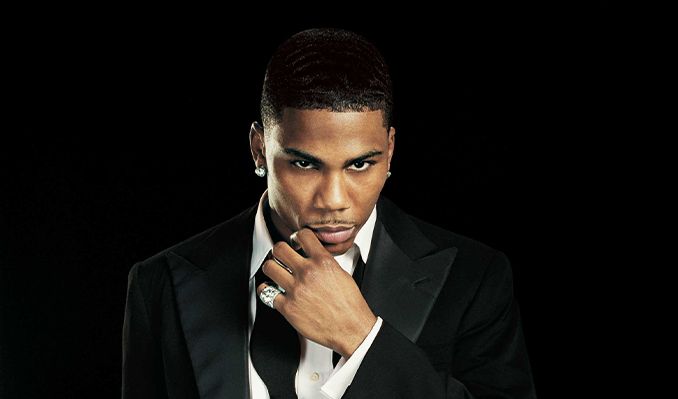 Chicago-born, Atlantic signed artist, Sir the Baptist, has been announced as the support act for diamond selling, multi-platinum, Grammy award-winning rap superstar, Nelly’s massive UK tour. He will be supporting him on all dates, which has already sold out in Bristol, Cardiff, Bexhill, Nottingham and Southend.

Nelly is one of hip hop’s biggest selling exports and has continually raised the bar for the entertainment industry since stepping on the scene in 2000 with the release of his inaugural album, Country Grammar [which received diamond status in 2016].

The U.K. Charts are not unfamiliar territory to this award-winning artist and his distinctive vocals – he has definitely made his mark on our fair island; racking up four U.K. number ones, 13 U.K. top 10 singles, 2 U.K. top 10 albums and 23 U.K. top 40s, spending over 175 weeks in the top 40, in all.

An energetic and exuberant performer with an unforgettable stage show, Nelly has performed across the globe and on NBC’s The Voice, The American Music Awards, ABC’s Greatest Hits and served as a judge on CW’s The Next. Just a few of his best known hits include: Hot in Here – Dilemma [feat. Kelly Rowland] Country Grammar,l Ride Wit Me, Just a Dream– with Cruise also reaching diamond status in 2016, The Fix sampling Marvin Gaye, and summer 2016’s smash dance anthem Millionaire with Cash Cash and Digital Farm Animals.

MySpaceAmazonFacebookMore InfoTwitterOfficial Website
*Service and handling fees are added to the price of each ticket.