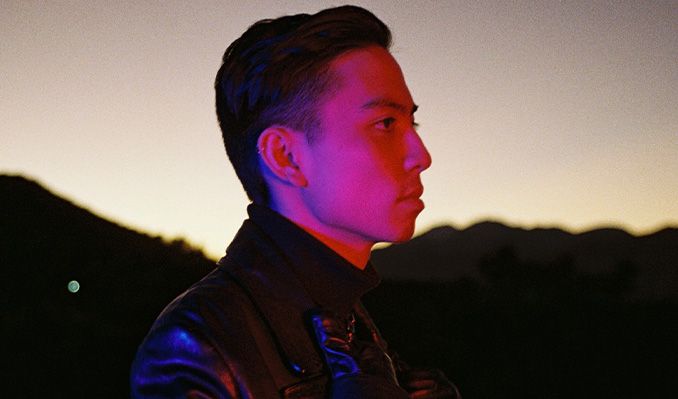 Manila Killa has been producing since middle school when he first started toying around on GarageBand in late 2009 after moving back home to the Philippines. Previously, he was just interested in dance music and the culture that lied beneath it; however, he admits that moving back to his homeland shaped his view on the culture, and future vision of how music could be made. His interest in production grew quickly as his friends presented him an influx of so many different genres. His taste and passion for music as a whole has prepared him to understand what people want to hear in any kind of setting, as his diverse track roster has proved him worthy of understanding many genres of dance music.

Fast-forward to moving back to the United States. Manila Killa began focusing on tuning his skills as a DJ and producer. It wasn't until he released a remix of Deadmau5's "Strobe" that he knew being a producer could be a career choice, as Afrojack and a few other big names started using it in festival sets. It wasn't until 2014, though, that he focused his attention on taking his career to the next level: he started the now-super duo, Hotel Garuda, with his good friend Candleweather, as well as starting the Moving Castle Collective with AObeats, Robokid and Hunt for the Breeze, which has gained support from the likes of Benzi, Diplo, Cashmere Cat, Goldroom, Kygo Nina Las Vegas, Trippy Turtle, Wave Racer and more.

Between his standout originals this year, and official remixes of Dawn Golden's "All I Want" and Tegan and Sara's "Walking with a Ghost," he now has over 5,000,000 plays on his SoundCloud alone. And after playing shows with the likes of Wave Racer, Gent and Jawns, MSTRCRFT and more, he has been able to adapt to any crowd or genre when needed. So let's just see where 2015 takes this young artist, as he is just getting started.

FacebookOfficial WebsiteMore InfoTwitter
*Service and handling fees are added to the price of each ticket.