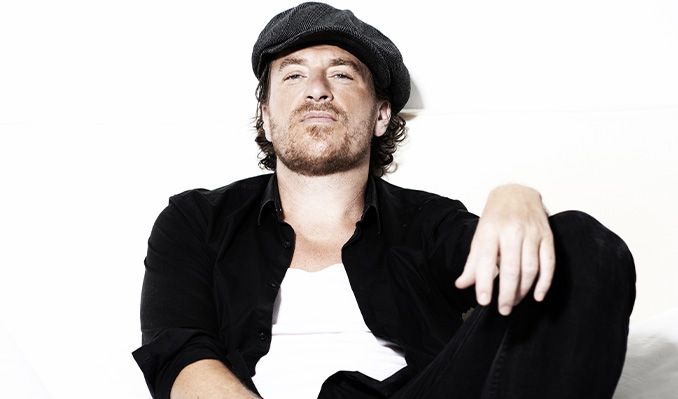 Marcus Fuereder, better known by his stage name Parov Stelar, is Austrias internationally most successful artist. He is called the founder of “Electro Swing” and his band, the Parov Stelar Band, is in heavy request all over the world. His music is the soundtrack for numerous movies, TV shows and ads.

Already his first release, the EP Kiss Kiss, and the following album “Rough Cuts” in 2004 provided him an immediate breakthrough in the international electronic music scene. His unique sound, his specific approach to music production and the unorthodox combination of musical genres soon made him the star of an uprising scene. With his subsequent albums (Seven and Storm (2005), Shine (2007), Coco (2009), The Princess (2012), The Invisible Girl (Parov Stelar Trio, 2013), The Art of Sampling (2013), the No. 1 album The Demon Diaries (2015), Live @ Pukkelpop (2016)) and more than 20 EPs he was able to strengthen and even improve his status until today and he became the favorite of a huge fan community.

Parov Stelar has 1 Million facebook fans and more than 100 Million youtube views. His tracks have been used on more than 700 compilations worldwide (e.g. Hotel Costes, Buddha Bar and Electro Swing) and have been used in numerous TV shows, TV series and movies. There are dozens of TV ads with his music e.g. Audi, Bacardi, Chevrolet, Chrysler, Colgate, Cosmopolitan, Escada, Fiat, Microsoft, Motorola, Nespresso, Paco Rabanne, Target and Vodafone to name just a few.

12,500 fans cheered and danced to celebrate the start of "The Burning Spider Tour" in Vienna’s sold out Stadthalle. The brand new Parov Stelar tour will take the band in 2017 from Australia and New Zealand to the biggest European festivals and major headline shows from London to Berlin. The entirely redesigned experience will include songs from the forthcoming album "The Burning Spider” such as Grandpa's Groove, Mama Talkin 'and Cuba Libre. Expect Blues samples from Muddy Waters and Lightning Hopkins morphed into the classic Parov Stelar Sound on the new album and in the new show.

Official WebsiteTwitterYouTubeFacebook
*Service and handling fees are added to the price of each ticket.