Jacquees: Sincerely For You 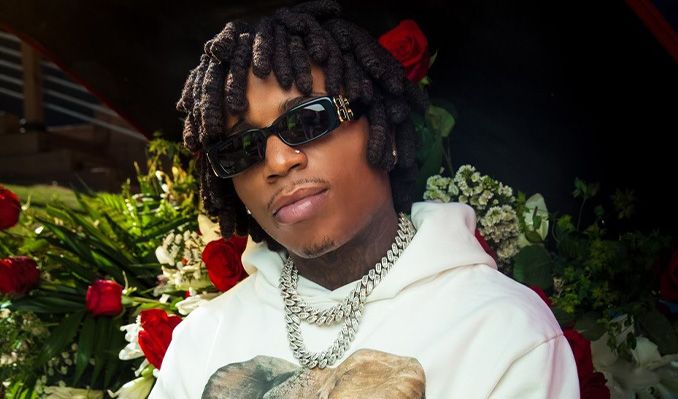 Jacquees(Singer/Choreographer/Writer) was born on April 15, 1994 in Atlanta, GA. He found his passion for both singing and dancing at the age of 9 with influences from The Jackson’s: An American Dream and The Temptations movies; imitating no less than the greatest. He has already started work on songs written by award winning writer, Ne-Yo and will be in the studio working on his upcoming iTunes album ‘Round of Applause’ with other notable writers including Jagged Edge’s Brian & Brandon Casey, Musiq Soulchild and TC, who has penned songs for several artists including, Beyonce’.

Jacquees has already recorded songs with T.I., Travis Porter, Lil’Chuckee(Cash Money/Young Money artist), Quincy(Diddy’s son) and will work with more artists on his next project. He toured with Atlanta’s Hot 107.9 during the 2011 Spring semester to several high schools for a Stop The Bullying campaign hosted by comedian and Hot 107.9 radio personality, Rickey Smiley. In August 2011, he released his first mixtape ‘Round of Applause‘ hosted by DJ Spinz on Livemixtapes.com. He dreams of working with artists such as Lil Wayne, Drake, Justin Bieber, Bow Wow, R. Kelly, Chris Brown and many more.

YouTubeTwitterMore InfoFacebook
*Service and handling fees are added to the price of each ticket.